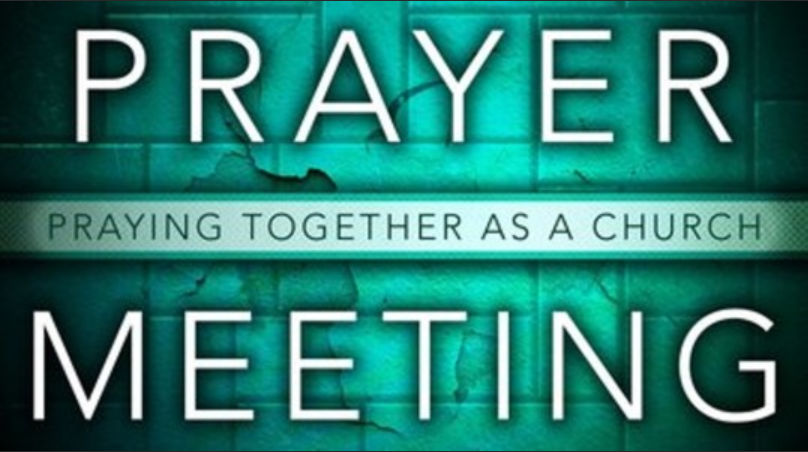 Taking a look at the meaning of this odd term (Nazir) and what it meant:

There was an ancient ordinance in Israel (found in Numbers 6) that concerned a person who had taken a certain, specific vow of separation, consecrating himself for the purpose of serving the Lord. The vow could be taken for a certain specific time in a person’s life, or for a lifetime. The person who took such a vow was called a Nazir. This word comes from a Hebrew root word meaning “to separate”. The root word could imply separation to God (it’s most common usage) or separation from God. Israel’s time of exile was, in a limited sense a Nazir experience.

According to the ancient law the Nazir’s time of separation could end in only one place: The Sanctuary of the Lord. In the days before the Temple this would have been the Tabernacle and later the Temple or the Temple Mount. The problem Israel had was that for almost 2000 years the Temple Mount had been in enemy hands and the Jewish people were for the most part denied even limited access to it.

Nazirs have never been common. This was true in ancient times and even more so in the time of Israel’s exile.

However during the time of Israel’s rebirth there was someone known as the Nazir, a man who abstained from wine and defilement and never cut his hair. He had also taken a vow that he would not leave his home until Jerusalem was restored to Israel. On June 7, 1967, when Jerusalem was restored to the Jewish people the Nazir would play a part in the mystery. The Nazir is a man who has been mentioned before in this study. He was Rabbi David HaCohen, the father-in-law of Rabbi Goren.

Fulfilling the demands of Rabbinic law:

When Rabbi Goren’s assistant arrived at the home of Rabbi HaCohen the Nazir found himself in a dilemma. He had taken a vow to not leave his home until Jerusalem was restored to the Jewish people. Although the battle that would bring that about was even then taking place, from a human perspective there was no guarantee that it would happen, therefore the conditions for the Nazir to leave his home had not been fulfilled. However there was a provision in the Rabbinic law that such a vow (or parts of it) could be nullified by the word of three witnesses. Three men stood as witnesses in the Rabbi’s house to release him from this particular part of his vow so that he might be taken to the gates of the newly liberated city of Jerusalem. So the Jeep, carrying 2 rabbis and 3 priests, on of whom was the Nazir set out for Jerusalem.

No one planned what happened that day, but because of the battle the driver was forced to take an alternate route back to Jerusalem. This route took him to the Eastern wall of the city and then turned onto the ancient pavement of the Temple Mount, thus fulfilling the demands of the law and bringing the Nazir to the only place on earth where the vow could be completed. Several things are worth noting here:

First: The ancient law did not say that the Nazir simply had to come to the Sanctuary.  It specifically said that he must be brought. In the ancient day he would have been brought to the Sanctuary by the priests. As we have already seen a number of the men in the Jeep that day, including the driver, were of priestly descent, thus fulfilling even this detail of the ancient law.

Secondly:  The days of separation ended at the gates of the Temple.

Now this is the law of the Nazirite:

When the days of his separation are fulfilled, he shall be brought to the door of the tabernacle of meeting.

The study of The Nazir is complete. Next week’s study focuses on The Day of the Lions.